Can You Go Into a Dispensary Without a Card in Portland, Oregon? 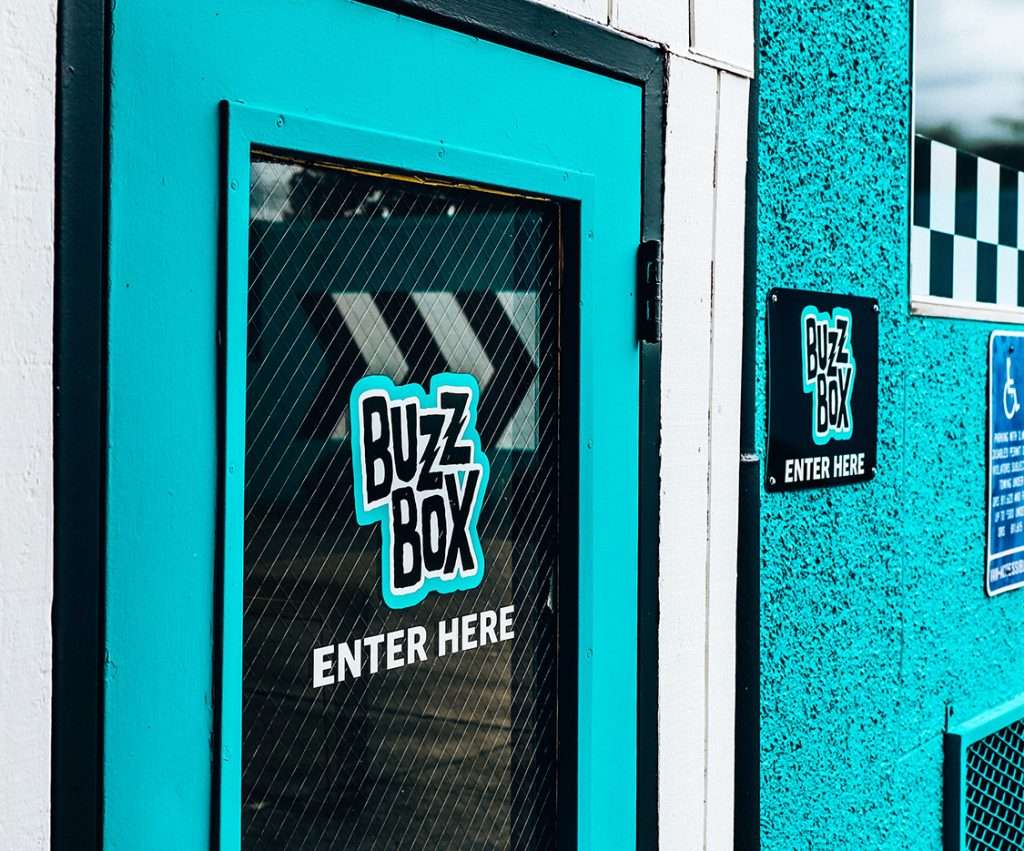 If you’re 21 or older, you will need an acceptable form of ID that will prove your age if you’re purchasing cannabis for recreational purposes in a dispensary in Portland, Oregon. If you’re between 18 and 21, you can purchase cannabis with a registry identification card.

The types of acceptable ID cards for a dispensary in Portland, Oregon include a driver license from a US state, District of Columbia, or a province or territory of Canada. An ID card with photo, name, date of birth, and physical description that has been issued by a US state, District of Columbia, Puerto Rico, Guam, Northern Mariana Islands, US Virgin Islands or American Samoa. This type of card from a province or territory in Canada will also be acceptable for a Portland, Oregon dispensary. Other cards that can be accepted by a dispensary to prove your age include an ID card from a federally recognized indigenous American tribe with photo, name, physical description and date of birth. A passport or passport card can also be used, as well as a US military ID. The cannabis retailer may ask for a card from the list above as well as the person’s registry ID card.

And as a reminder, you aren’t allowed to smoke cannabis or consume cannabis edibles in a public place or in public view as it’s a class B felony and can result in a fine of up to $1,000. The same holds true for most hotel rooms.

You’re also not allowed to possess, own or smoke cannabis in certain cities and counties in Oregon.

However, with the right ID card, visitors can purchase cannabis at state-licensed recreational cannabis retailers and consume cannabis on private property away from public view. Where legal in the state, you can possess up to an ounce and share, give away and receive cannabis within the state of Oregon as long as everyone is 21 and over.

Buzz Box is an independent MED & REC dispensary dedicated to helping Oregonians find the right cannabis products to fit their needs. We take special care in curating a wide selection of high-quality options, all of which are guaranteed to be offered at the lowest prices in town. Whether you’re new to cannabis, or a well-versed consumer, we look forward to hearing your story. Stop by Buzz Box today and say hi!

Sign up to our newsletter to receive the latest news and specials.

Do not operate a vehicle or machinery under the influence of this drug.
For use only by adults twenty-one years of age and older.
Keep out of reach of children.